How shrubs and trees have help craft today’s language: The Bachelor

To understand the heritage or history of a word we must take a brief look at the common equivalent of the bachelor’s degree: which is a baccalaureate. 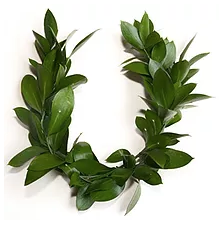 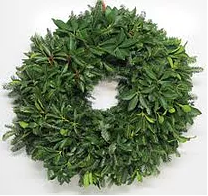 This term “baccalaureate” originated from the 17th century translation of “student with the first degree” namely the Latin word baccalaureus. In truth, baccalaureus is actually an historic pun on the Latin bacca lauri who’s translation is Laurel Berries.

Laurel berries were also presented as prize’s at the renowned Pythian Games, one of the four Panhellenic games held in Greece in homage to Apollo and his four years of sanctuary at Delphi.  Wreaths of laurels have also been associated with great honor and academic achievement since this time to current day.

The term rest on your laurels also comes from this.